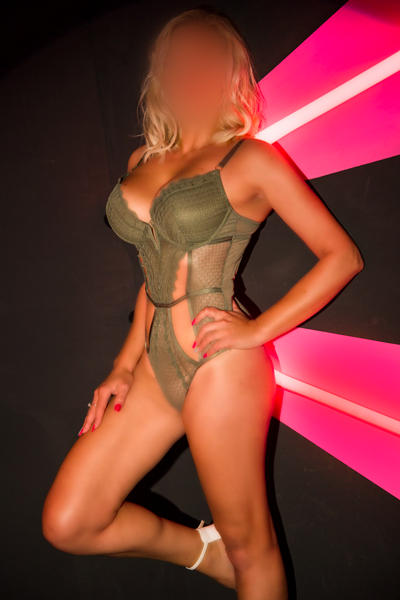 WHAT AREAS DO AME COVER?

Airport Manchester Escorts agency covers Manchester, Liverpool  and the wider North West. Some of our elite escorts cover just Manchester & Manchester Airport while others drive themselves and are able to cover a larger area.

In the main our Manchester escorts tend to be younger or party girl escorts. These escorts either do not drive, or prefer to be chauffeured, which may be the case if the night is expected to be busy (for example over a weekend) or if the escort knows in advance that their clients will be expecting to share a few glasses of Champagne while partying the night away, in which case safety comes first!

As our Manchester escort girls are young, energetic and love keeping busy all night long, we restrict them to a smaller geographical area which enables us to drop off and pick up all girls in a safe and timely fashion throughout the night. By keeping our Manchester escorts local we are able to keep our eager clients happy. With ETAs being around 30 minutes or even less from the time you make your call and a fixed price for bookings at Manchester Airport hotels, we believe that this represents the best escort service that Manchester has to offer.

WHICH AREAS DO MANCHESTER ESCORTS COVER?

As well as covering Manchester city centre and Manchester Airport, our Manchester escorts cover Greater Manchester and are able to visit Salford, Stretford, Trafford, Northenden, Wythenshawe, Gatley, Heald Green, Baguley, Wilmslow, Hale, Altrincham, Timperley and Sale to the South West, as well as central Bolton, Bury, Rochdale, Oldham, Ashton Under Lyne and Hyde to the North and East. Our Manchester ladies are also available for bookings in the central Stockport and Tameside areas.

For all outcall bookings please call:

We are open Daily